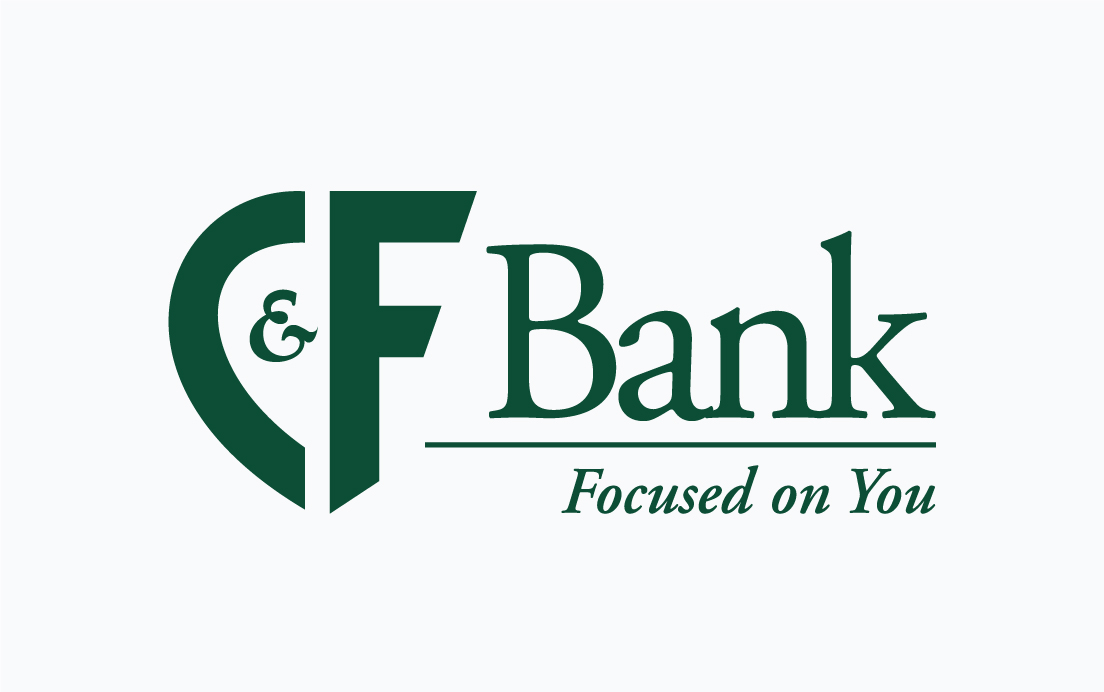 We’re proud to announce that we’ll be partnering with C&F Bank on developing a communications audit as well as refining their brand messaging and visual guidelines. The goal of the audit is to ensure that there is a consistent perception of C&F Bank, both internally and externally. Once the discovery and strategy phases are completed, Randall Branding will assist C&F Bank in updating communications tactics so that they live true to the brand. C&F Bank currently operates 26 branches across eastern Virginia. 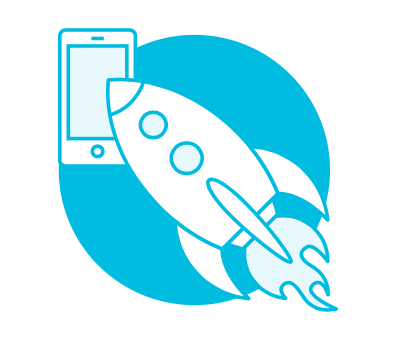 Search engine optimization (SEO) is a game that’s all about staying one step ahead of your opponents. One of the best ways to accomplish this is to be aware of how search engines are changing, and adjust your content, digital marketing and SEO strategy before your competitors have a chance to catch up. So let’s learn about some trends we’re seeing!

Initiated this year, Accelerated Mobile Pages or AMP is one of the major projects that Google aims to utilize to improve the performance of the mobile web—which historically did not offer satisfying experience to many users.

And since it implementation, many SEO have started giving more effort to improve their site’s loading speed on mobile devices.

Google has already favored sites who have opted to AMP by giving them disability in a carousel and a small “lightning bolt” icons to let the user know a page is AMP of not.

And people want their content delivery in a lightning speed nowadays, AMP will certainly gain more importance this coming 2017 and beyond.

People, as well as search engines, have witnessed a lot of content in the web that keeps talking about the same topics repeatedly by changing some of the words and structure used in the previous articles.

Many content marketers have then produced thousand-word articles and guides to make their content more credible to read, but forcing people to read it throughly to understand the topic very well.

Because of this problem, many SEO experts say that content density will become a major standard amount content marketers this coming year.

as the key metric for measuring the actual value of the content.

This is critical in driving traffic to the site a lot of people now have a shorter attention span today than the last decade.

The entrance of Google RankBrain in the search engine arena last year signifies a new age in SEO.

RankBrain serves as an extension of the Google Hummingbird to refine unconventional search queries.

And it’s been over a year since we’ve seen an update like RankBrain, it’s possible that Google will release more machine learning updates, or may even incorporate machine learning and artificial intelligence in other areas such data interpretation and marketing automation.

of the words and structure used in the previous articles.

We’ve been a proponent of personal branding as a core strategy for SEO for many years now. With a personal brand, you’ll have an easier time securing guest posts, building user trust, and driving more traffic to your website.

to help digital marketers to secure guest post, established a trust to readers, and drive more traffic to the website.

And though only a few websites are taking advantage of personal branding, it will also come handy this year since social media sites like Facebook continue to refine their algorithm to favor individual post over post created by business pages.

We are starting to see the user experience to gain more importance in the SEO landscape. As people are increasingly becoming more demanding in terms of the navigability of the website—especially on mobile,

A satisfying user experience can immensely increase the time a user will spend on the website before they go back to the search results—called downtime—which is one important metric that impacts SEO.

This may either require few tweaks or total overhaul in the website, but overall, a website optimized for maximum user experience is one of the best ways to secure a decent spot in SERPs nowadays.

The SEO industry is always moving, so it pays to be aware of these evolutions. Contact us today to see how we can help your business get the most out of your web presence!

Web Design: The Myth of “The Fold” 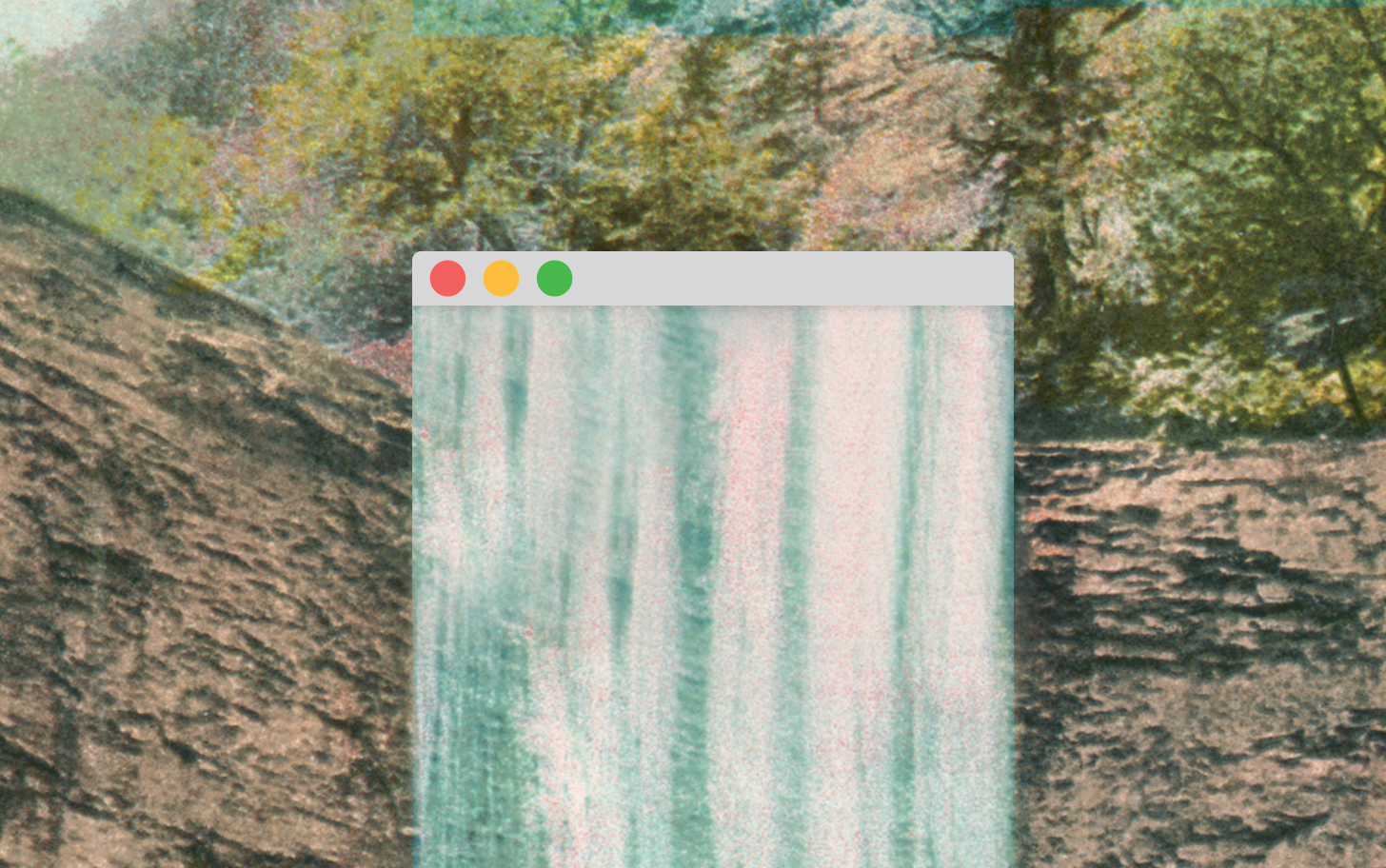 You may have heard that it’s important to keep everything “above the fold” in your website’s design. Well, despite advancements in flexible LCD screens, you still can’t fold your website up (yet). So what exactly is “the fold” and is it something you should worry about in your web design?

Where did it come from?

The term “the fold” originates with newspapers.  Newspaper publishers would try to include their catchiest headline and flashiest photo “above the fold.”  That is to say, the part of the front page that was visible when the paper is folded and displayed on a news stand.  In the early days of the internet, this terminology was used in web design to reference the area of the website visible when it first loaded.  During this era, it was also a trend that most computer applications displayed all of the important on the screen, all the time. Because of this, scrolling itself was a fairly foreign concept to early web users. Whereas newspapers used the “above the fold” area to entice viewers to open the paper and look further, web designers sought to cram literally all of their website’s content into this space. Their fear was that the user would never think to scroll and discover the content below.  While few websites today seek to keep all content “above the fold,” the notion of placing all pertinent information in this area has largely stuck. It is the case, however, that research widely disputes this “rule.”

While the internet may still be young in years, it’s prevalence in our daily lives has meant that we’ve had to rapidly adapt to its conventions.  Simply put, we all now know how to scroll.  Not only do we know how, but we do it without even thinking about it.  In fact, a study from Chartbeat that analyzed data from 25 million browsing sessions across the web discovered that many visitors actually begin scrolling before the page even fully loads.  We are so familiar with scrolling that in July 2011, Apple nixed scrollbars from the interface of OS X.  They were confident that users would intuitively scroll for more information– even without a visual clue to do so.  People often will say that they don’t want to scroll for content when directly asked, however in usability tests, users don’t even notice whether a website requires scrolling or not.

With scrolling being just as familiar as opening a newspaper, websites might be wise to return to the strategy of those “above the fold” newspaper layouts.  By exchanging a crowded and content heavy “above the fold” space for a snazzy headline and eye catching photo the user will be eager to learn more about you.  Eye tracking software has even shown that layouts featuring less content “above the fold” encourage visitors to explore below.  The more your user explores, the more likely they are to see more content than could ever be fit “above the fold.”

Of course the entire concept of “the fold” is only relevant if you know where the fold is.  In the early 90s, computers weren’t vastly different and you could be certain that a large majority of viewers would be visiting on a similar-sized screen at a similar resolution.  Today, screen sizes and resolutions vary wildly among desktop computers, let alone laptops, tablets and phones.  While responsive web design can make websites appear beautifully across all of these platforms, the variety makes it impossible to say with any certainty where the elusive fold will appear on each device.

The biggest take away here is that, in the world of modern web design, don’t spend time worrying about the fold.  Give your content room to breathe.  If it’s clear and compelling, your website’s visitors will happily scroll or swipe their way through it.